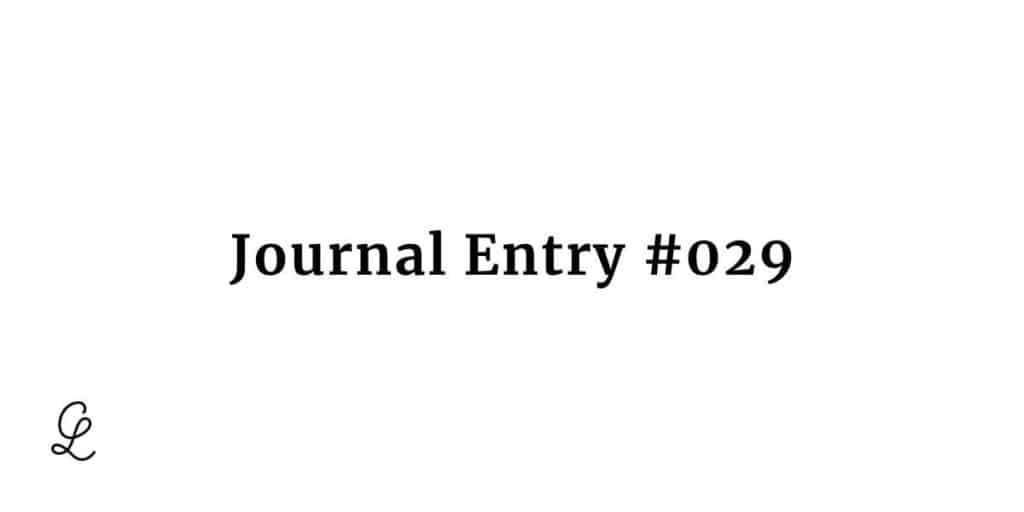 Early last week I put on my Stay Focused playlist (I have more than one 😝) on Spotify and in a song from Nipsey Hussle a featured artist started his verse with the above lines. Immediately I took a step back from what I was doing and had to rewind the verse. This was a song I’ve listened to at least 100x times before.

Those two lines trigger a rabbit hole of me reflecting back on life. I grew up in a single-parent home. The part of town that I grew up in was well less than humble. The best way to put it there were a lot of unlawful activities taking place.

“Reporting live from the land of the hopeless”

Statistics say that growing up in an area like that with a single parent my life should have gone down a different path. It would have been easy to go down a road filled with unlawful activities. I am grateful that my mom always took the effort to take me out of the city and show me other parts of the country.

Granted moms didn’t drive, we had many day trips on a Greyhound bus visiting nearby cities. I think that was a major reason as to why I didn’t subscribe to the lifestyle that was handed to me due to my Postal Code.

To be honest, as I write this tears and laughter come to me as I realize mom did all she could to nurture my greatest distraction. CURIOSITY. I spent most of my time learning about how and why things worked.

That distraction would carry me through my early years of school. I spent my years of K to Grade 6 at a private school that had and has an even heftier price tag to it🤯. Never did I once sit and complain about or even notice that I was the only kid in the whole school who had a different upbringing. My energy was always placed in learning something or trying to figure out how and why something worked.

“Representing for the team that won rings with no coaches”

One thing I am often asked is how was I affected by growing up without a dad. To be honest I couldn’t tell you about the downsides. Again you don’t know what you don’t know.

I do recall the last time I ever asked my mom about my dad I was about 6 or 7 years old. In all honestly I never really cared. It’s like I would tell people I never met the guy in my life, it is not as if I had him for 6 years and then he left.

Looking back now as an adult who constantly thinks about how I plan on raising my future kids. I laying a claim to it now.

I WILL BE THE GREATEST DAD IN THE WORLD.

That deserved getting its own sentence. 😂 Again as an adult, I realize the sacrifices my mom had made in raising me and keeping me on a path with lawful activity.

I am sure not having a dad I have missed out on many lessons that only a man can teach a boy. I will say that my Curiosity has 100% helped me go out in life and get those lessons from all types of people.

One thing I learned from a teacher of mine named Bruce Lee. He says to “keep what is useful, discard what is useless” That lesson has helped shape how I view and acquired role models.

I am a firm believer that everyone in the world has a message and lesson for you to learn. That it is our job to go out there and get that lesson. I quickly learned that not everyone is perfect. With that, I was able to build the ultimate role model.

As I write the above on a Saturday morning. I now realize why I spend so much of my time transferring information to others and mentoring the youth. It all comes from me having a lack of a role model and going out to find the bits and pieces to make up the ultimate role model.

It’s so that someone else wouldn’t have to do the hours of research in trying to find the answers they need to make a change. I swear writing this journal is therapeutic. 😁

I have to be honest it was hella weird writing about myself. I am not one who likes to shed light on himself. I much rather transfer that light onto others. But hey this is my newsletter and I should get comfortable with the uncomfortable right.

This email has been long enough If you made it this far I want to say thank you. 🙏🏿
If your parents are alive today I urge you to call them up and just say thank you.

Until next time family.

Have an AWESOME day!!!

Get dope updates on What I Have Learned 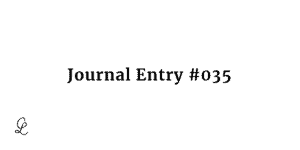 Howdy Family,🤸🏿‍♂️ I spent this Sunday being creative and downloading information in my brain onto my first infographic. The infographic idea came about after having 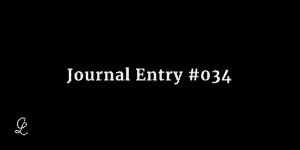