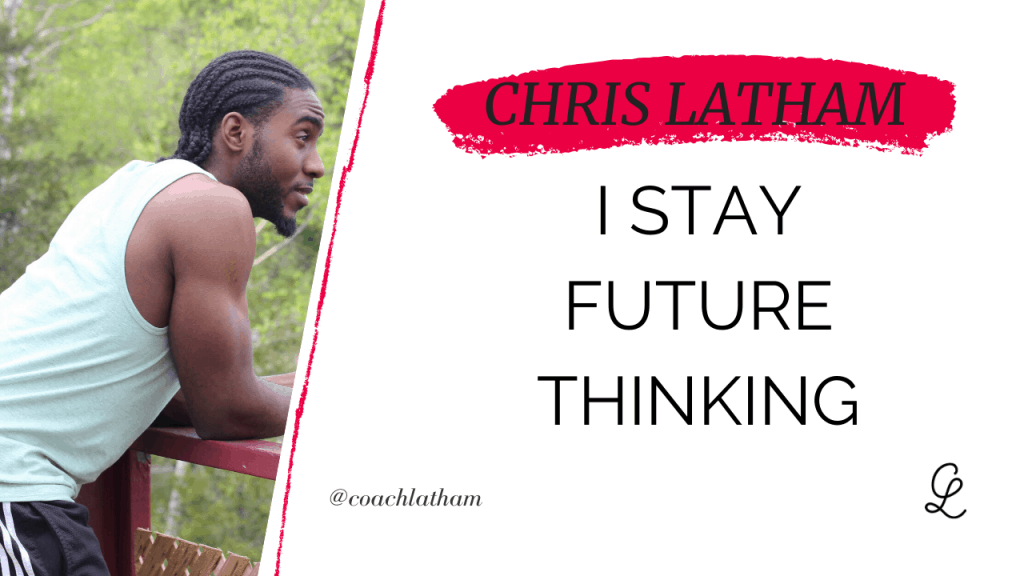 So the premise of today’s video is future thinking and thinking about what your future is going to look like. So now we are in the middle of the pandemic called COVID 19 and when I think about it, what scares me and also makes me sad but not to the point where I messed up inside.

Just like when I’m empathetic and I think about I don’t know the situation is, people that are just kind of spending your time right now Netflix-ing, eating a bunch of junk food or just eating and not really being anything productive – are essentially building up habits that they’re going to have a really hard time breaking in a post COVID life. And it’s really unfortunate because we have all this free time that’s like if some of you are still working I get that but we have more free time on our hands to do all the things we’ve always said we wanted to do but never made time for and some folks are just kind of spending it by watching TV and granted if that’s what makes them happy I’m not here to judge them.

I’m not here to say what’s wrong or right but I just kind of think what if that person’s really starting to feeling down about themselves, feeling a little bit sad six months, nine months, a year and a half from now and you realize that they’ve really just reinforced poor habits in themselves by just choosing to sit back and chill and take the easy route.

So when it comes to future thinking, I also had a similar conversation – not similar, a conversation with a friend of mine about goals I’ve set, why I want to achieve these certain goals, what I have planned and for myself it all came down to, all my goals boil down to being the best dad in the world possibly. Picture what great dad you know.

I want to be that guy times 10. Let’s forget that times 10, to the exponent power of 10, I’m going to be that guy. And the reason that’s important for me is that I want to be able to set up a world and environment where I could have much kids grow up, I feel one in a safe environment, build them with confidence, respect for self, loving themselves and also helping others – our fellow men. And I realize that every action I take now and everything I do now helps build that future that I want to have. Similar to those that are just kind of chilling right now. On the opposite of this picture they’re just chilling, eating, watching TV- being lazy. You’re going to build that life for yourself of being lazy and chilling in the future unfortunately regret it.

Some people may have that willpower to flip a full 180, I’m always going to believe in someone’s ability to do that but end of the day I’m making this video, just wanted to let you know to think about what does your future hold? What does your next 5, 10, 15 years look like? Are you goal setting, is there anything you’ve planned out? If you haven’t thought of goal setting, in the description below I’m going to put a link to a document that I’ve made that I’ve been sitting on it for a long time and never really did anything with it.

So I’m going to start sharing with you guys now. It’s a goal setting and action workbook and the reason I put action in there it’s not just about saying what goals you want to achieve and what you want to get done, the book is set up in a way for you to create actionable steps and learning what you need to learn so that you could turn those dreams into reality. So until next time, guys. 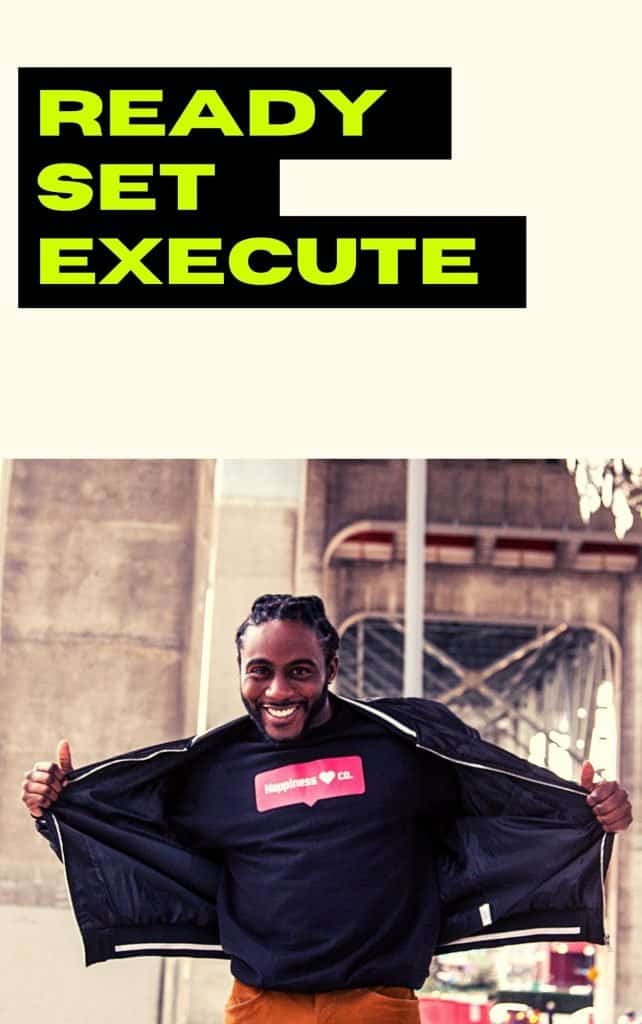 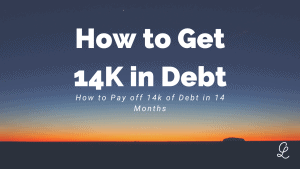 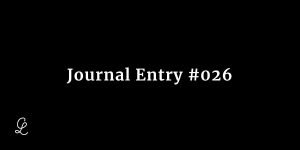 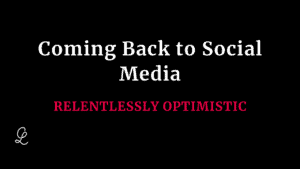 My Return to Social Media 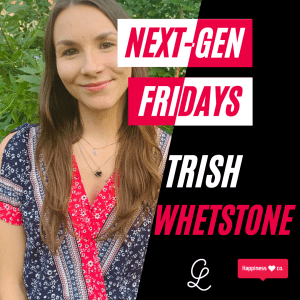 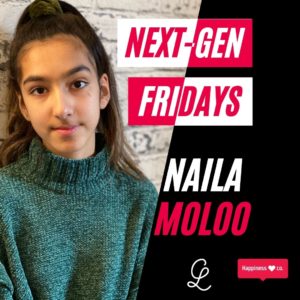 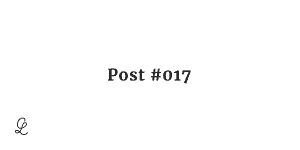